Uncovering the mystery of ´Couch Theatre`

What a catchy name for a theatre company, I thought as I designed a set of labels that came through our order stream. Oh – and theatre spelled in English? Even more surprising as my business base is in Hamburg. Is this order destined for abroad? Checked the address – it´s going to Hamburg, to a Mr Couch. What is he using the labels for? I have to investigate further.

After some contact ping-pong, a Covid-necessary phone call ensued.  First fact, ´Couch Theatre´ was set up by Jason Couch, a Welshman who has resided in Hamburg for many years.  He is a flight attendant by day.

Jason´s easygoing personality oozed through the phone, yet he also came across as a man with a mission. Jason was a relatively ´late starter´ on the stage – auditioning for the first time at 26.  Given he now adds Actor, Director, Voice-Over Artist and Producer to his list of credits, he seems to have found his passion.

Jason´s language skills are noteworthy: he is a native English speaker, fluent in German, speaks conversational French, Italian and Spanish, and is learning Greek. Added to this is his command of dialects and accents: Welsh, Australian, South African, Austrian, Swiss along with some German dialects. Australian, really? 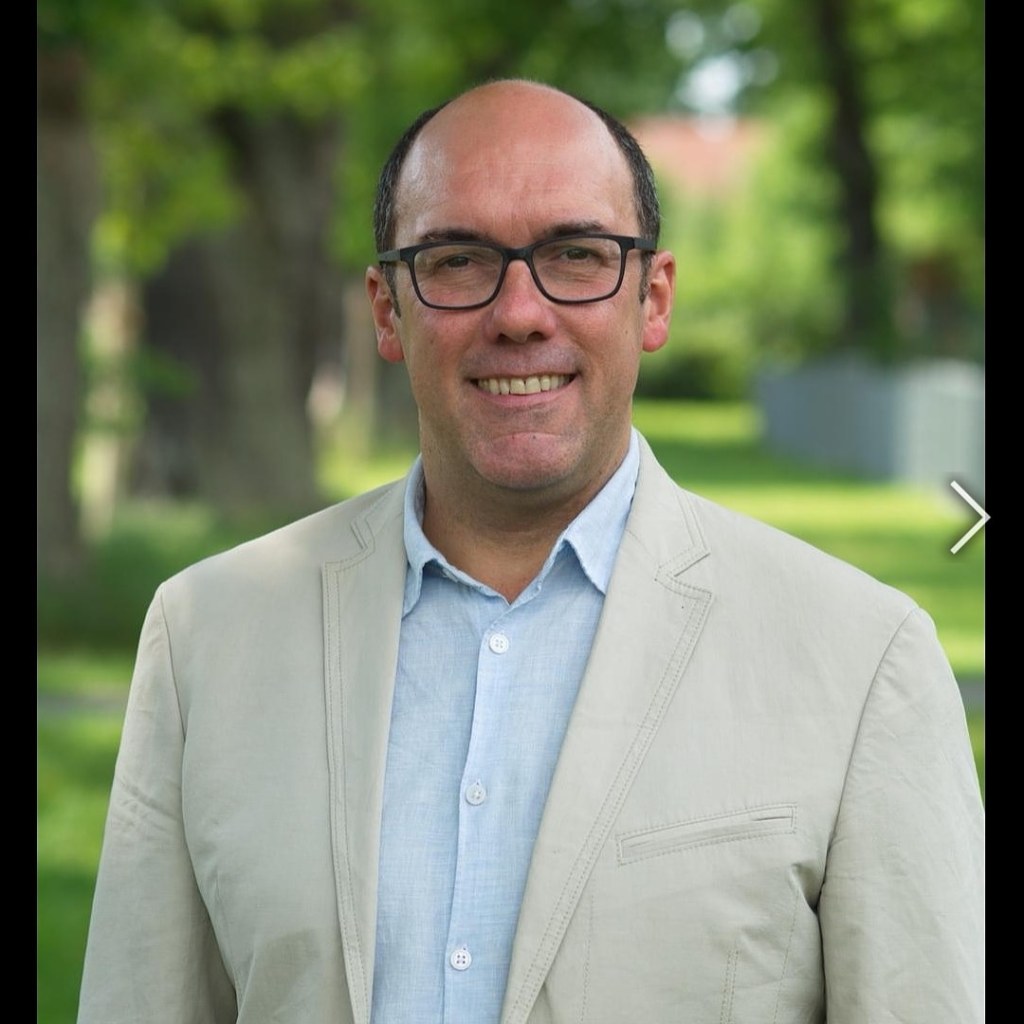 The second fact I learned was about the Couch Theatre concept. Jason himself explains:

´Couch Theatre is a professional English and German-language theatre group, founded by Jason Couch in 2018, specializing in readings and staged (rehearsed) readings.
What is a staged reading?
A stage reading (also known as a rehearsed reading) is a form of theatre which involves the actors reading an entire play on a stage with only their scripts and very little in the way of set. Mostly, there is just the actors and music stands. The audience listens to the play much like they would when they listen to a radio play. Over the last few years it has gained a lot of popularity, due to its simplicity and effectiveness´.

The latest production, held on 7th and 8th September 2021 was award winning, one-woman play, entitled ´Iphigenia in Splott´ by Gary Owen, this time in English.

It is also worth mentioning (fact number three in my mission) that the venues for Couch Theatre are not permanent: they are sometimes re-purposed shop fronts, cafés or pubs. However they are intimate due to intentionally reduced capacity. Naturally refreshments are served, making for a real evening out.

Having becoming thoroughly lost in the concept of Couch Theatre, I returned to the reality of how Jason found My Name Label, and why he wanted address stickers for Couch Theatre.

My Name Label often donate to charities (good to know😉). Jason was the lucky recipient of one of these vouchers, which he of course put to good use labelling his scripts, in particular. As fortune would have it, I happen to see Jason in action comparing the Quiz at British Flair 2021. And my last quest? To check the authenticity of his Australian accent. Not bad!